Do while loop in C Programming

Do while loop in C

Program to find the sum of digits of a number. 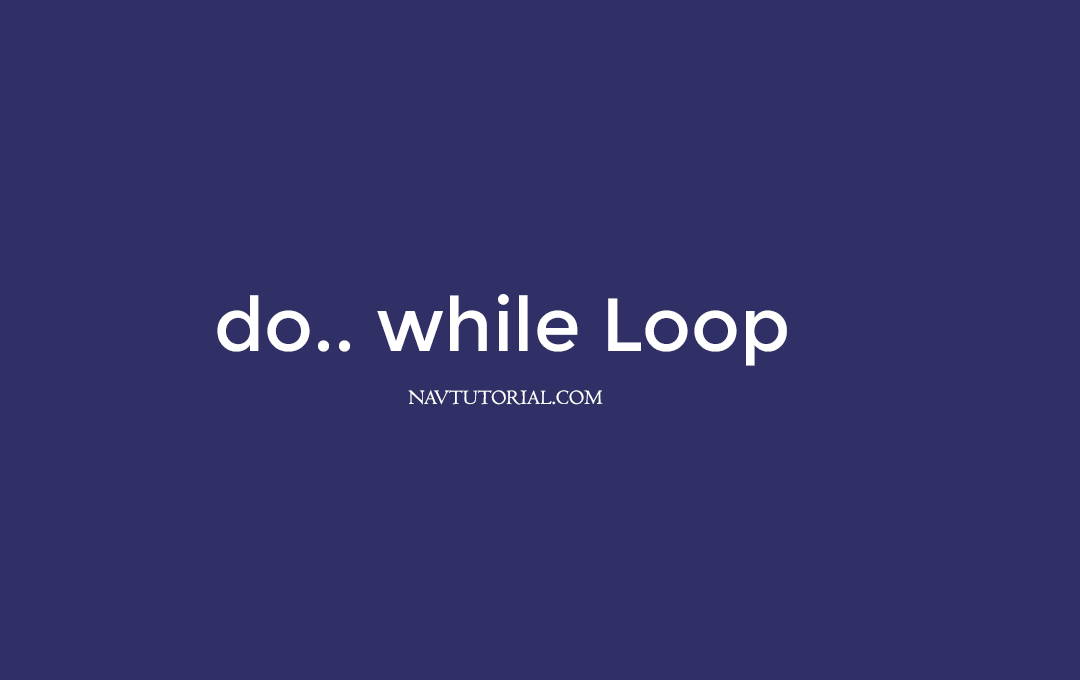